A few moons ago, an idea long been postponed has been put back on the table: “how about we go on a weekend cabin trip?”. As a couple who never settles for drafted plans alone, we stepped up our game a bit and with everyone’s cooperation the idea became a reality. It was a bit chilly when we left Toronto, but was even colder when we arrived in our rented cabin just past the town of Bancroft.

We caught a beautiful sunshine on our arrival on Friday, but ran out of luck on Saturday when we drove to Algonquin National Park where my husband planned a route to hike Booth’s Rock Trail as it was cloudy, cold, and rainy that day. I have to say that while the hike led to a scenic view (overlooking Rock Lake and Whitefish Lake), I was caught off guard of the trail’s difficulty.

The past two evenings were nothing but a feast. It’s an experience cooking for more than a week (prepping/curing meat, plus the actual cooking during the weekend) for six people. K helped by waking up early with me to prepare breakfast, and our friends lent their hand along sandwich boxes preps, meat-grilling, setting the table, cleaning and washing, etc. It was tiring but very… rewarding? I think I am slowly reflecting my mother’s love of cooking for many people. Anyway, I digress.

Photography-wise, I have decided to shoot film exclusively as I didn’t want to deal with failing batteries given that the temperature can fluctuate during the weekend. Also, really, cabin just screams film here, you know. I brought three cameras with me: my trusty Nikon FM2n, my Polaroid 420 (to use up film in my fridge to make way for new ones), and to complete my own format trifecta, I brought my Diana F+ with my splitzer and premium glass lens which I cannot wait to try. As you can see in these photos, the results are nothing but outstanding. I will shoot with the lens more hoping to do a review in the future.

With the exception of my polaroid shots which you can view here, here are some of the images I made. 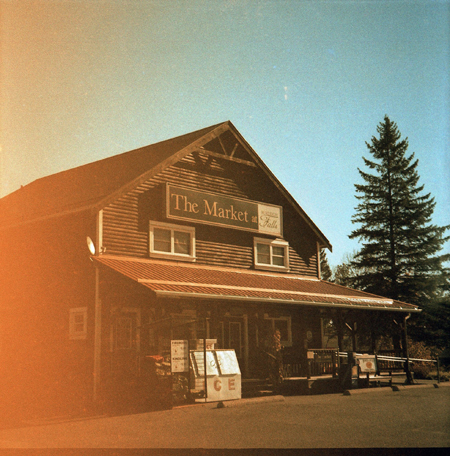 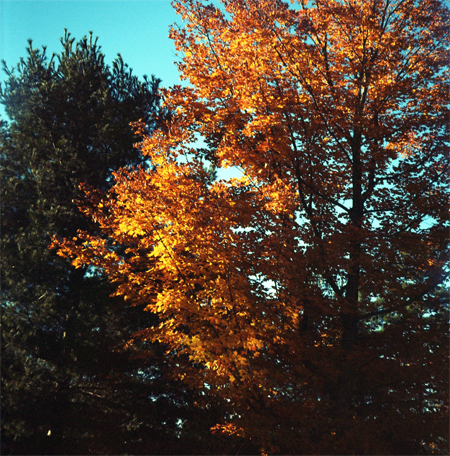 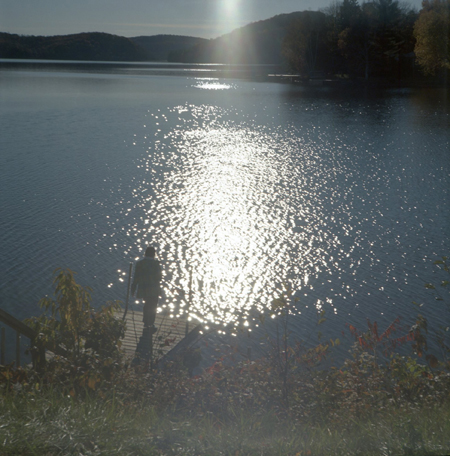 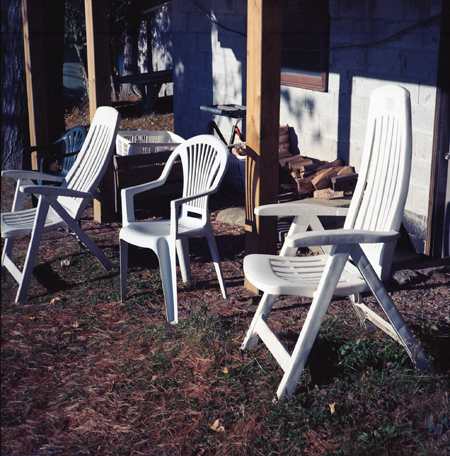 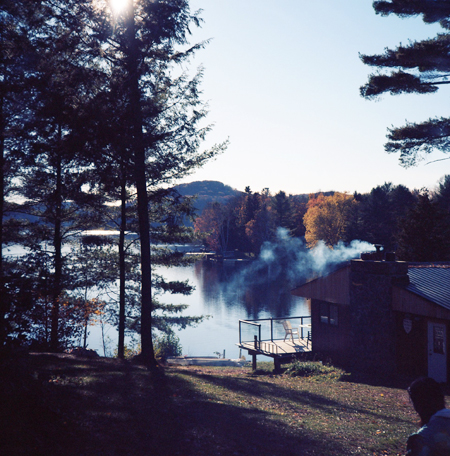 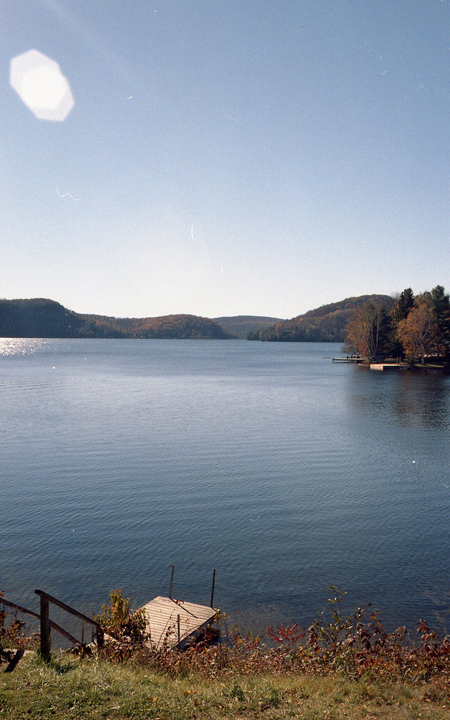 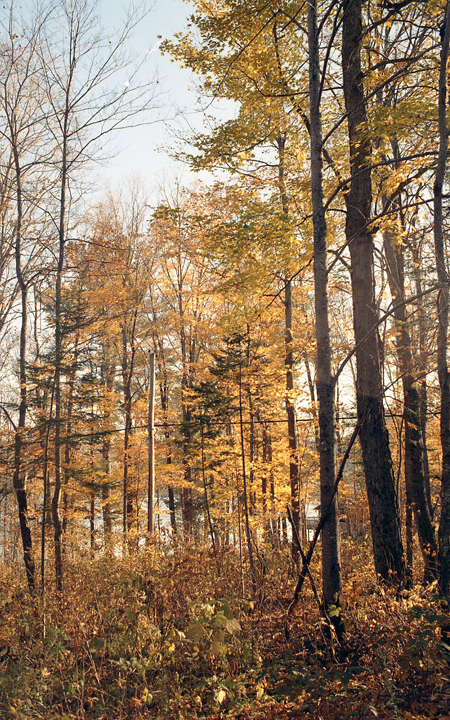 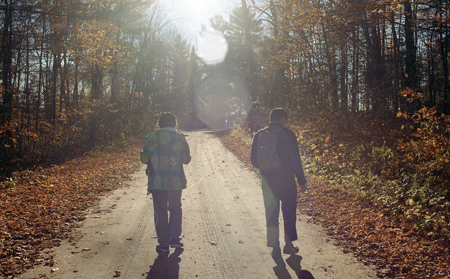 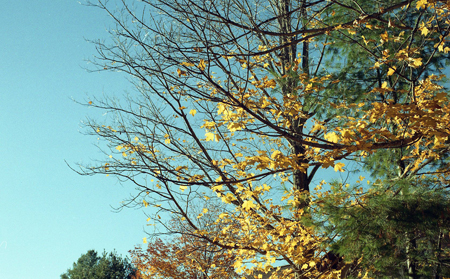 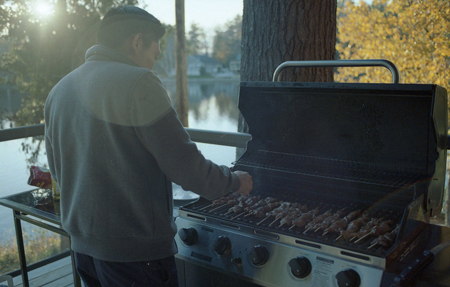 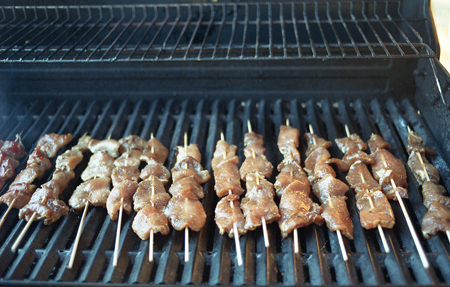 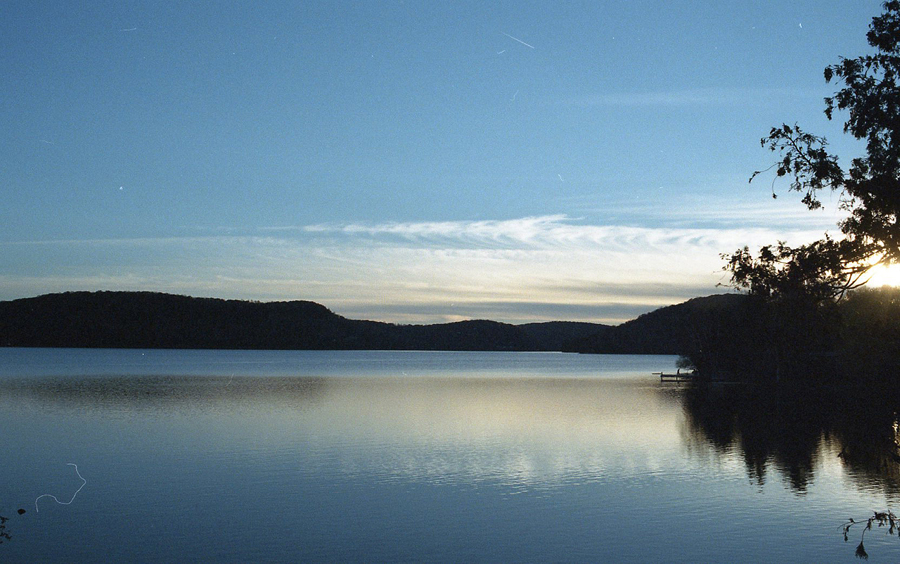 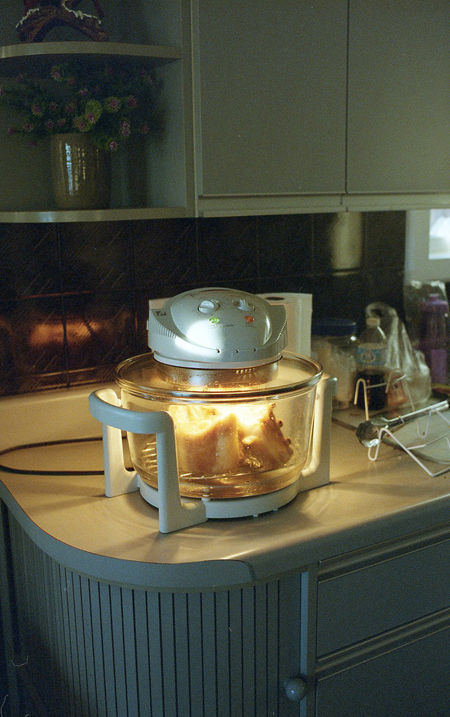 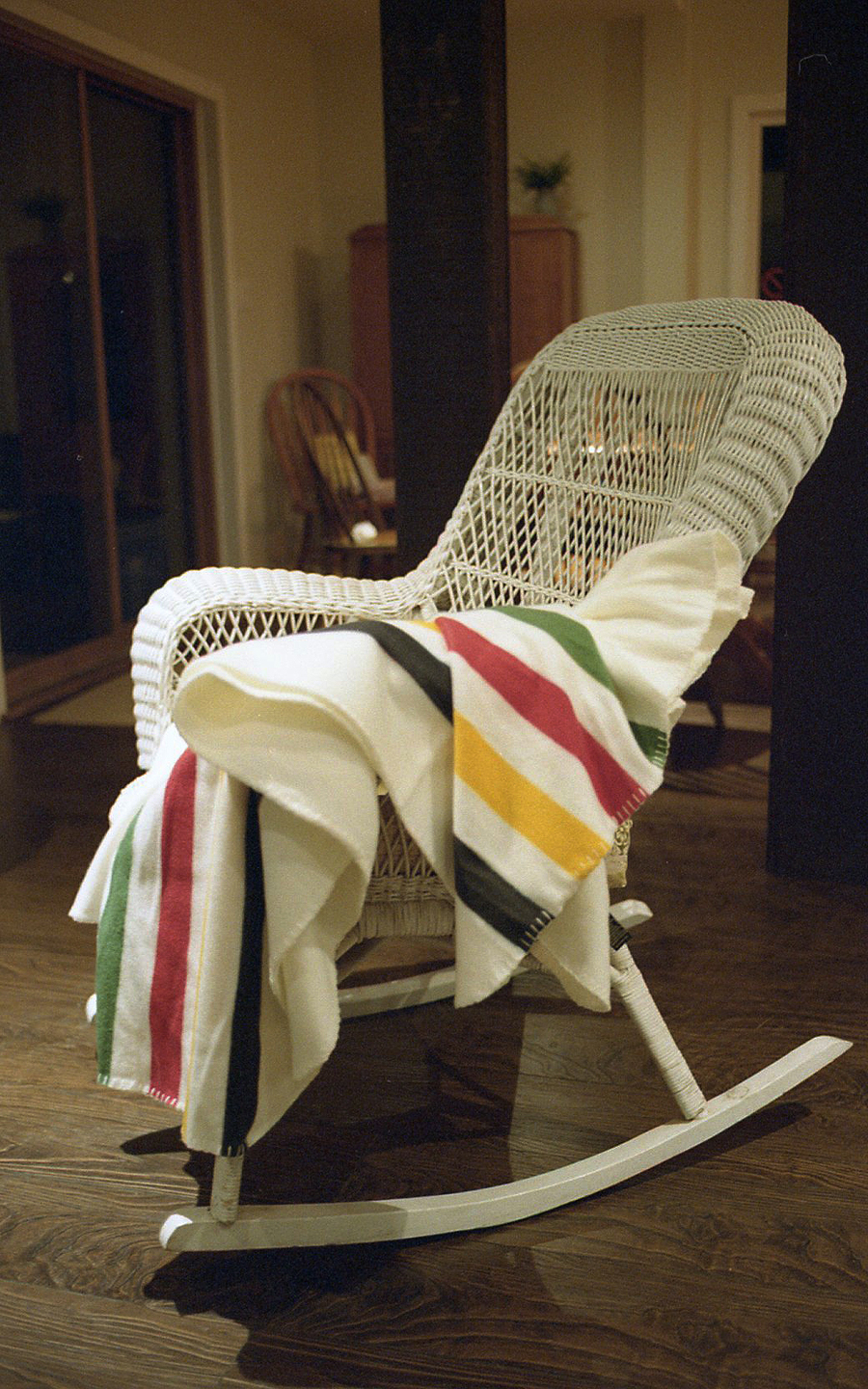 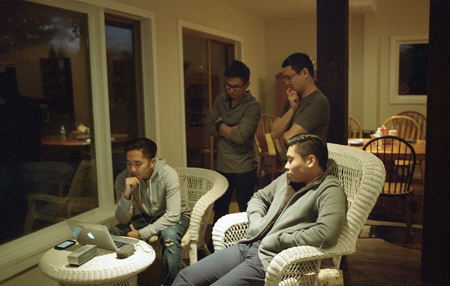 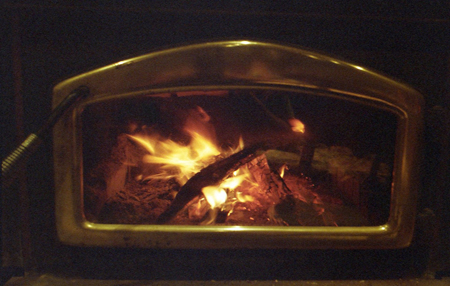 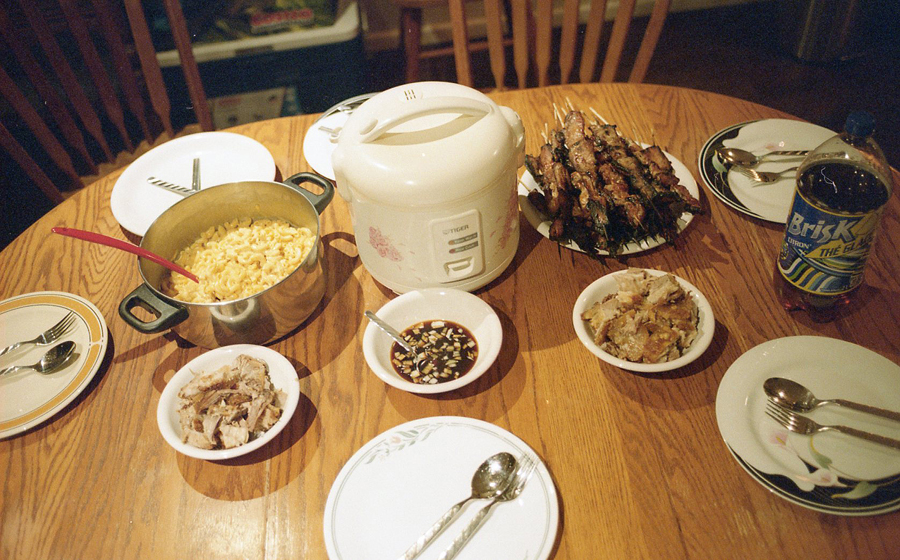 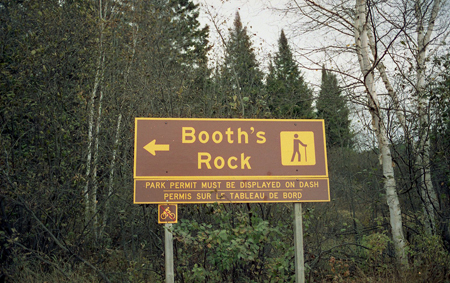 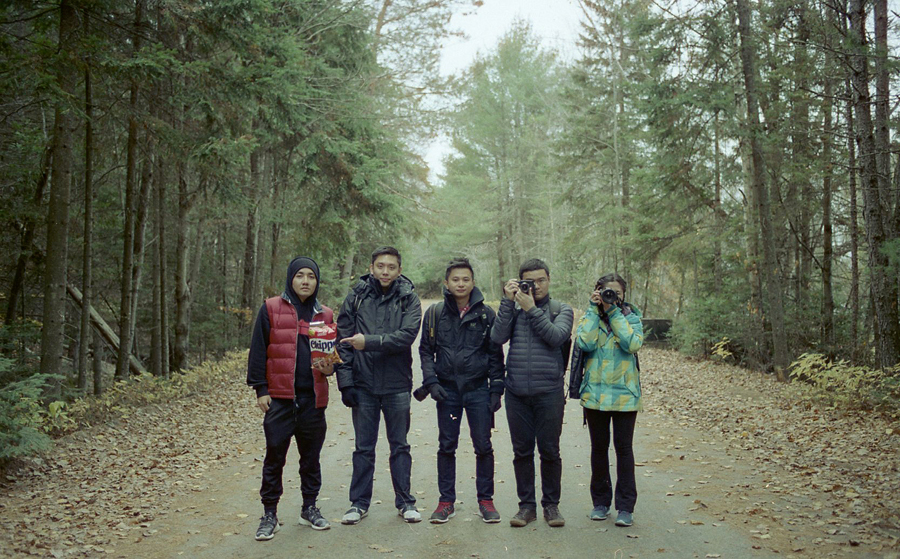 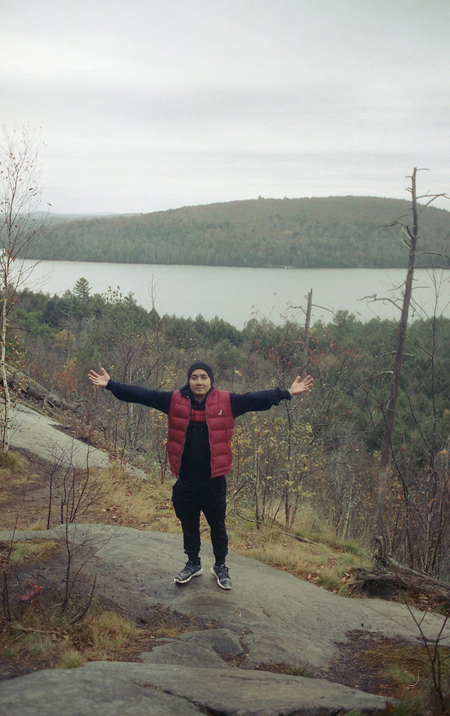 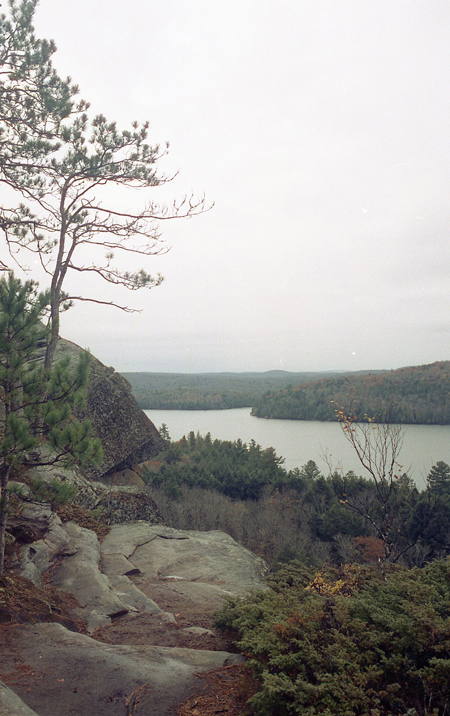 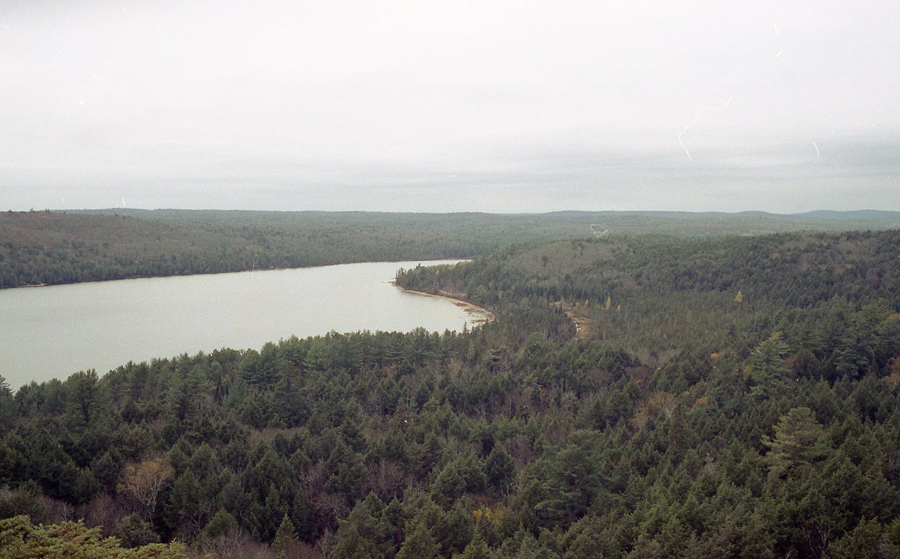 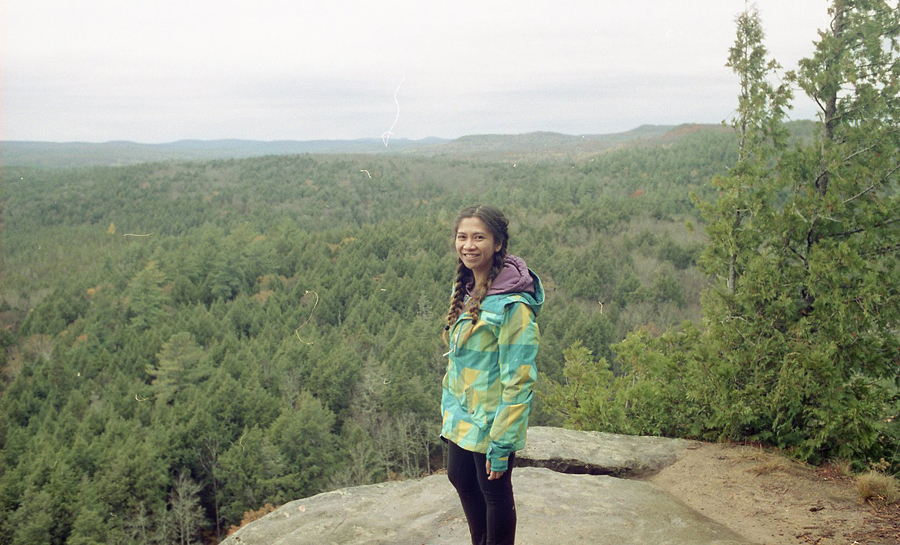 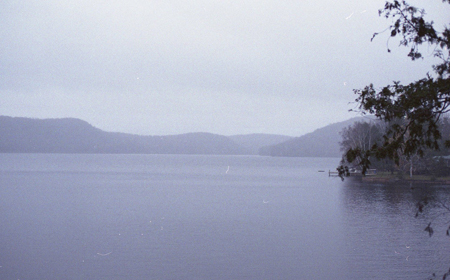 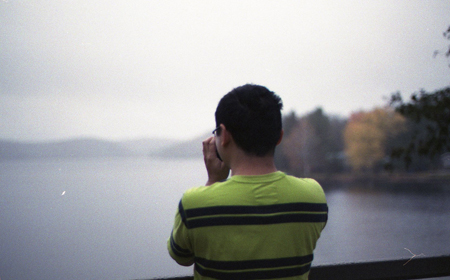 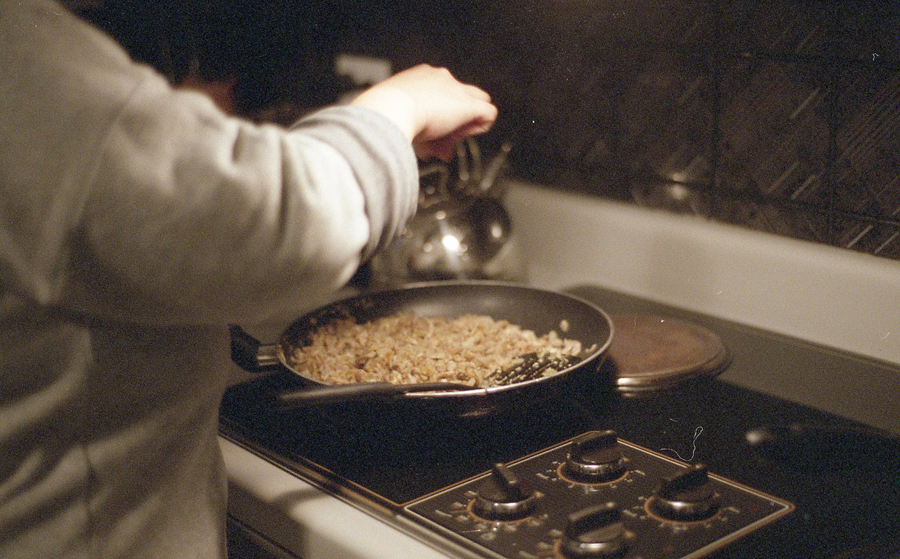 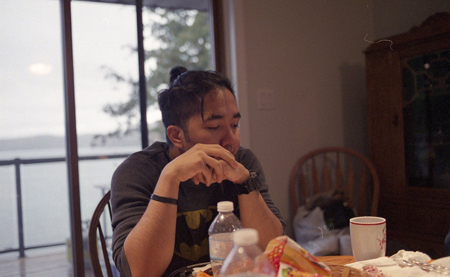 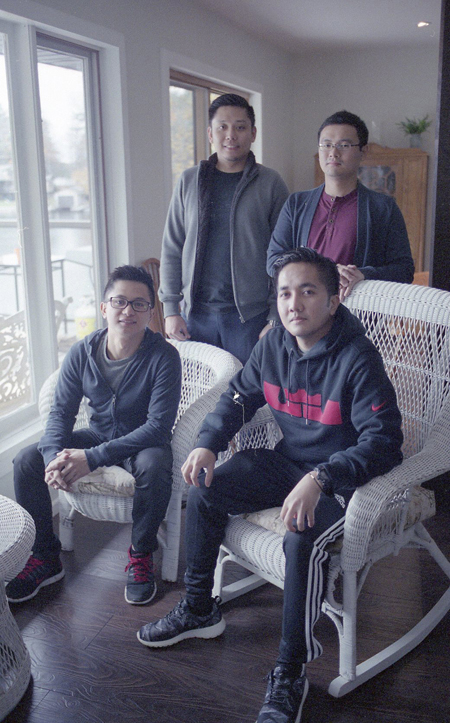 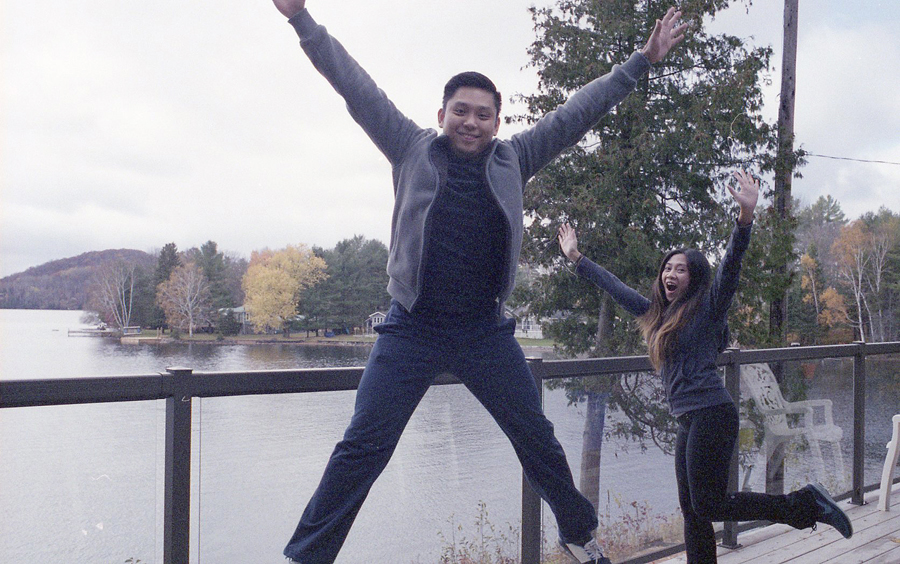 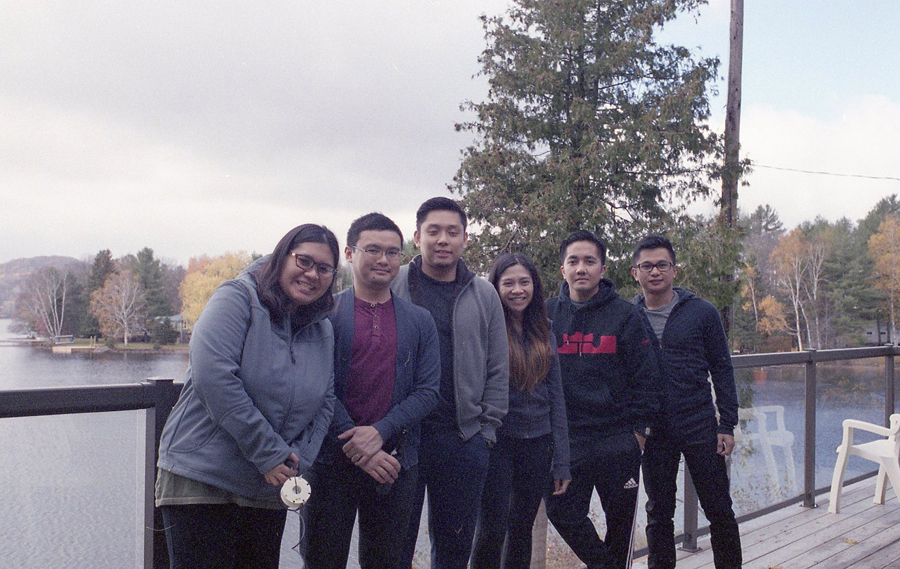 FEBRUARY 20, 2011 - This is a camera-filled entry. Be warned. (more…)
FEBRUARY 25, 2011 - Used up my overtime last week so I took the opportunity to drop by my local…
Last April Kuya Jeff, Ate Tin and I went to Lake Winnipeg to take pictures. It was really windy that…