I was quick to back the Italian film company Ferrania when they launched their Kickstarter in 2014. Despite the delays I am still supportive of them, hence my decision to buy their new/reformulated black and white film, Ferrania P30 Alpha. Here’s some photos from my initial roll, shot at Liverpool last August. Definitely fell in love with its tone and fine grain, although a bit disappointed as my camera’s meter didn’t behave as I expected (to be fair the weather was alternating between sunny and cloudy). 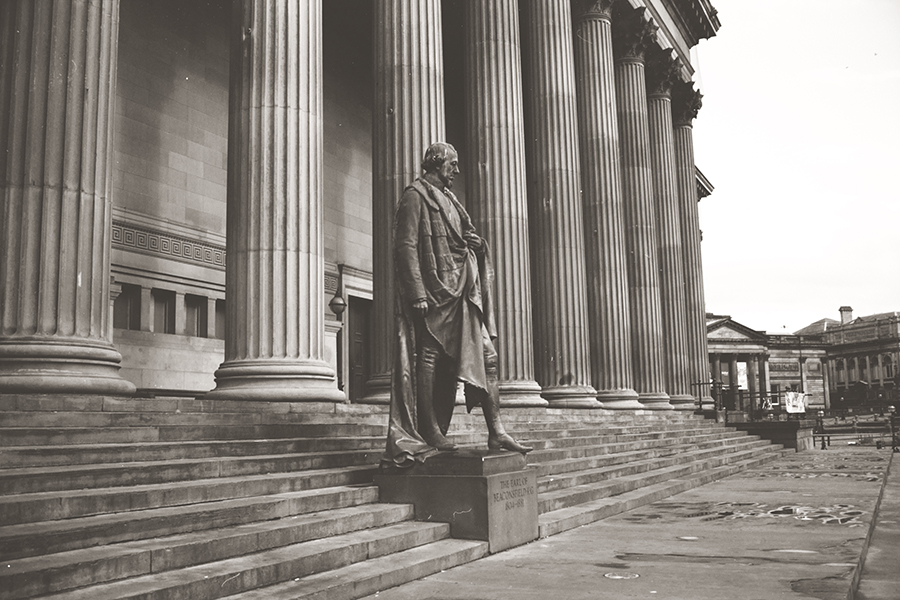 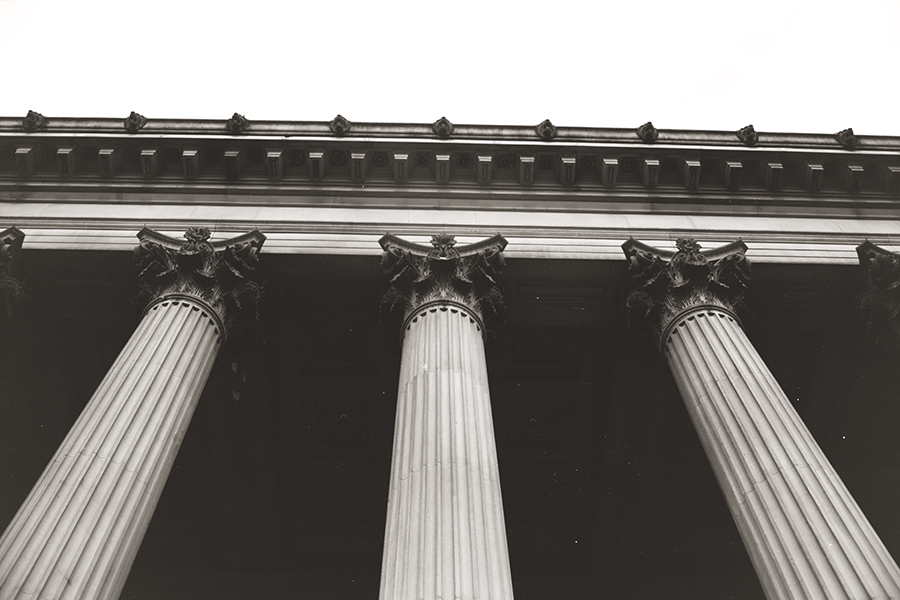 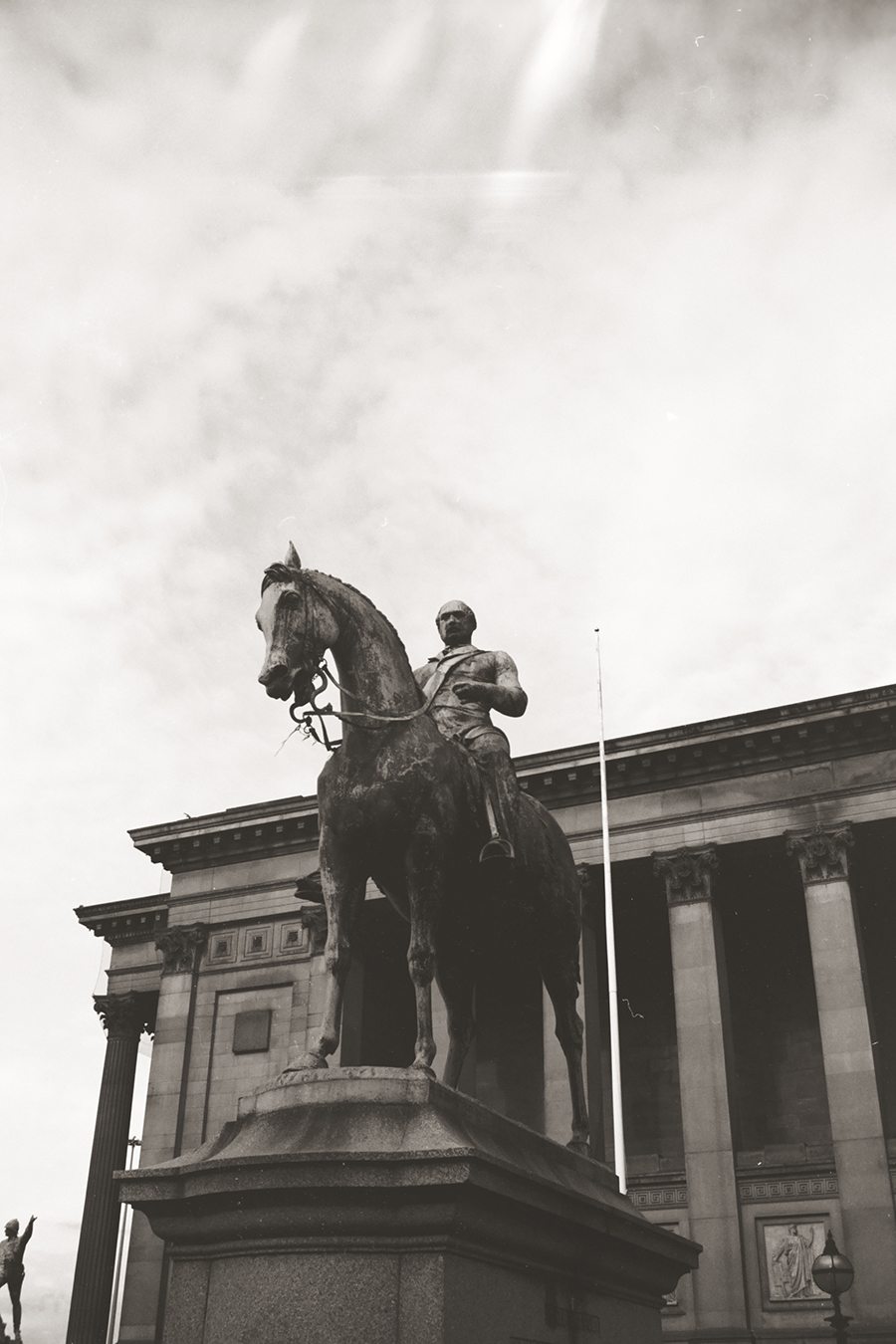 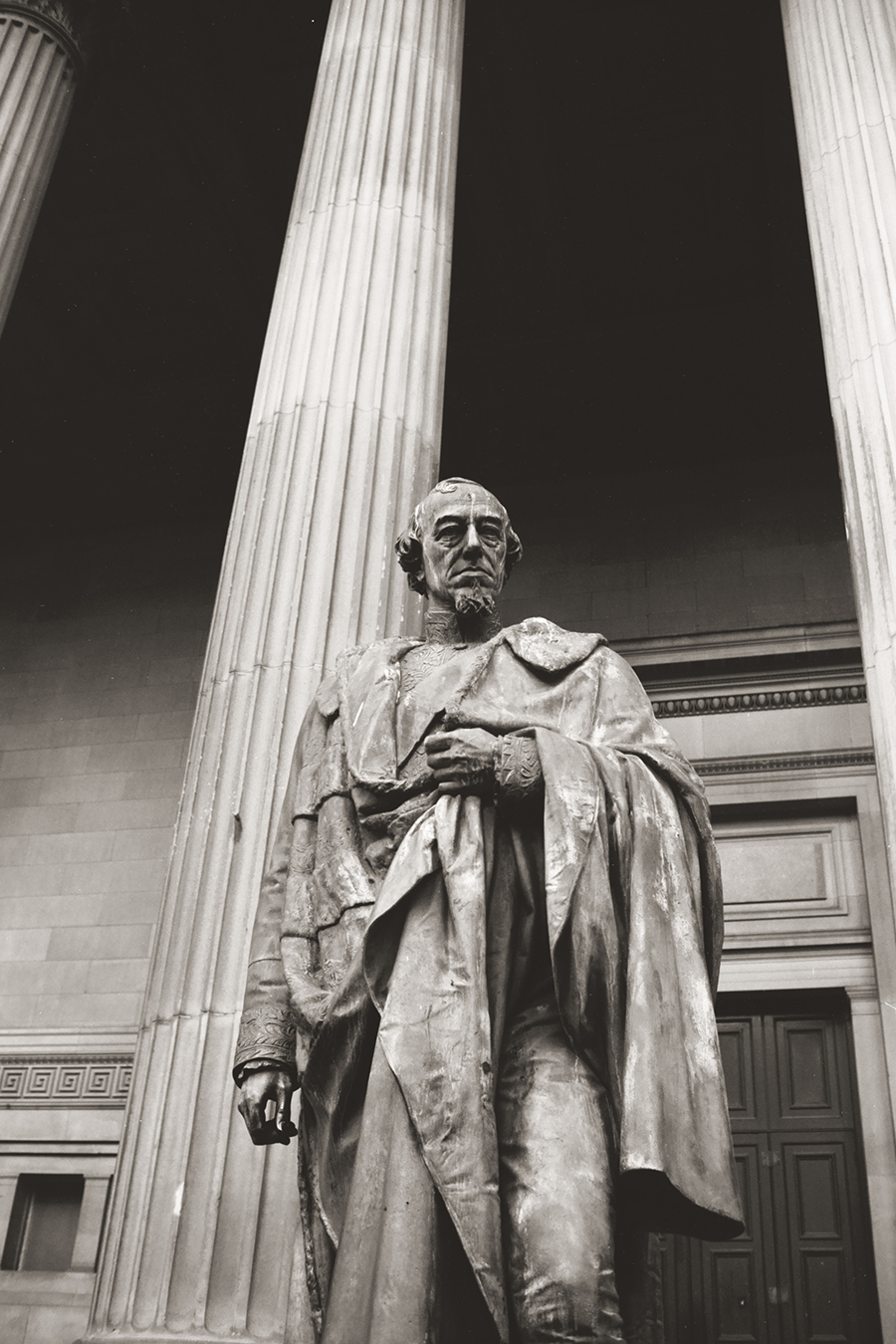 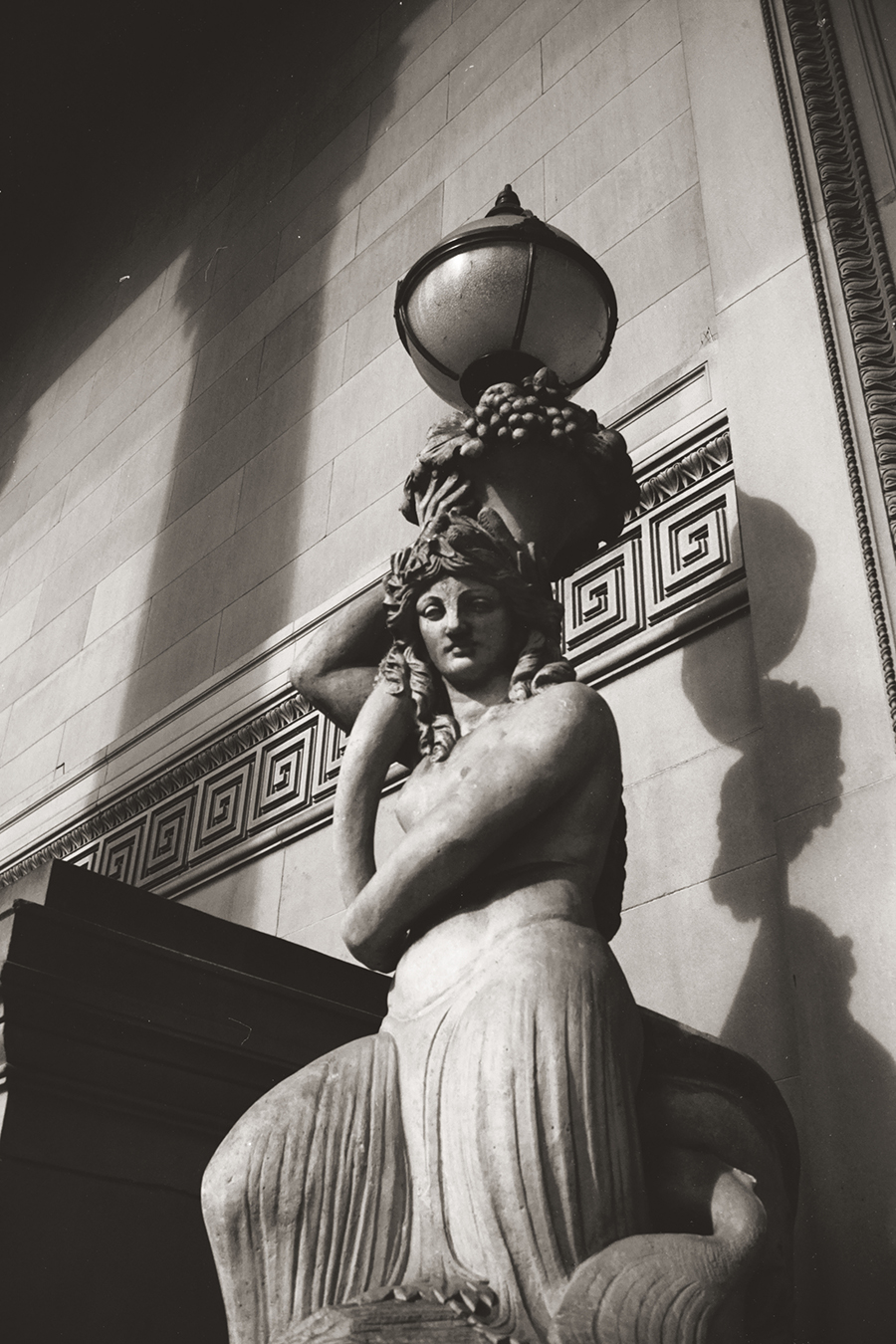 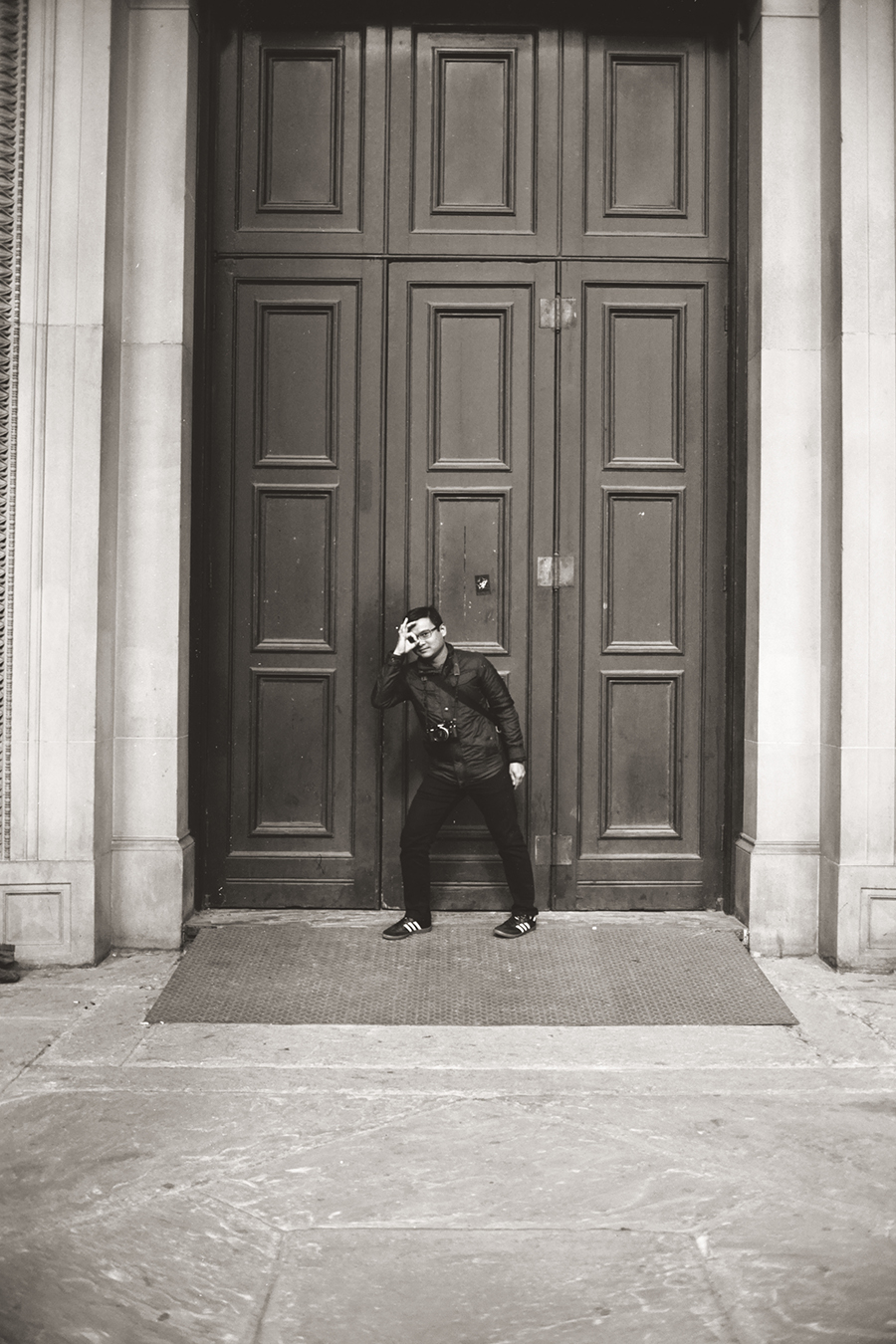 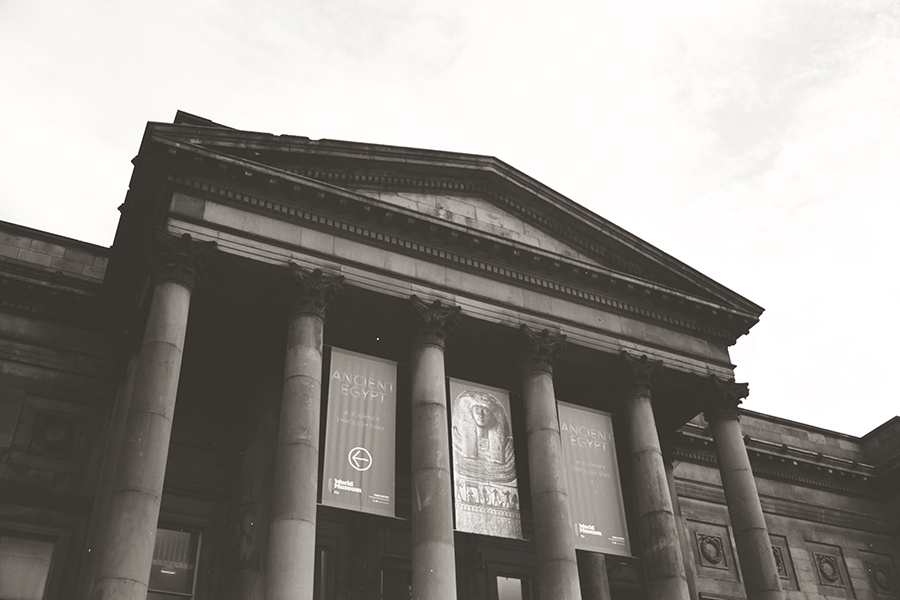 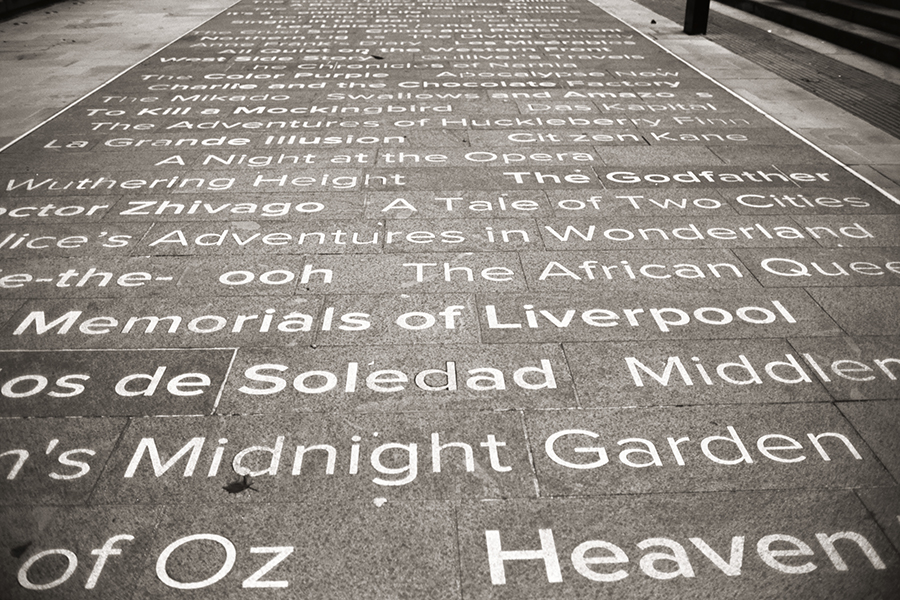 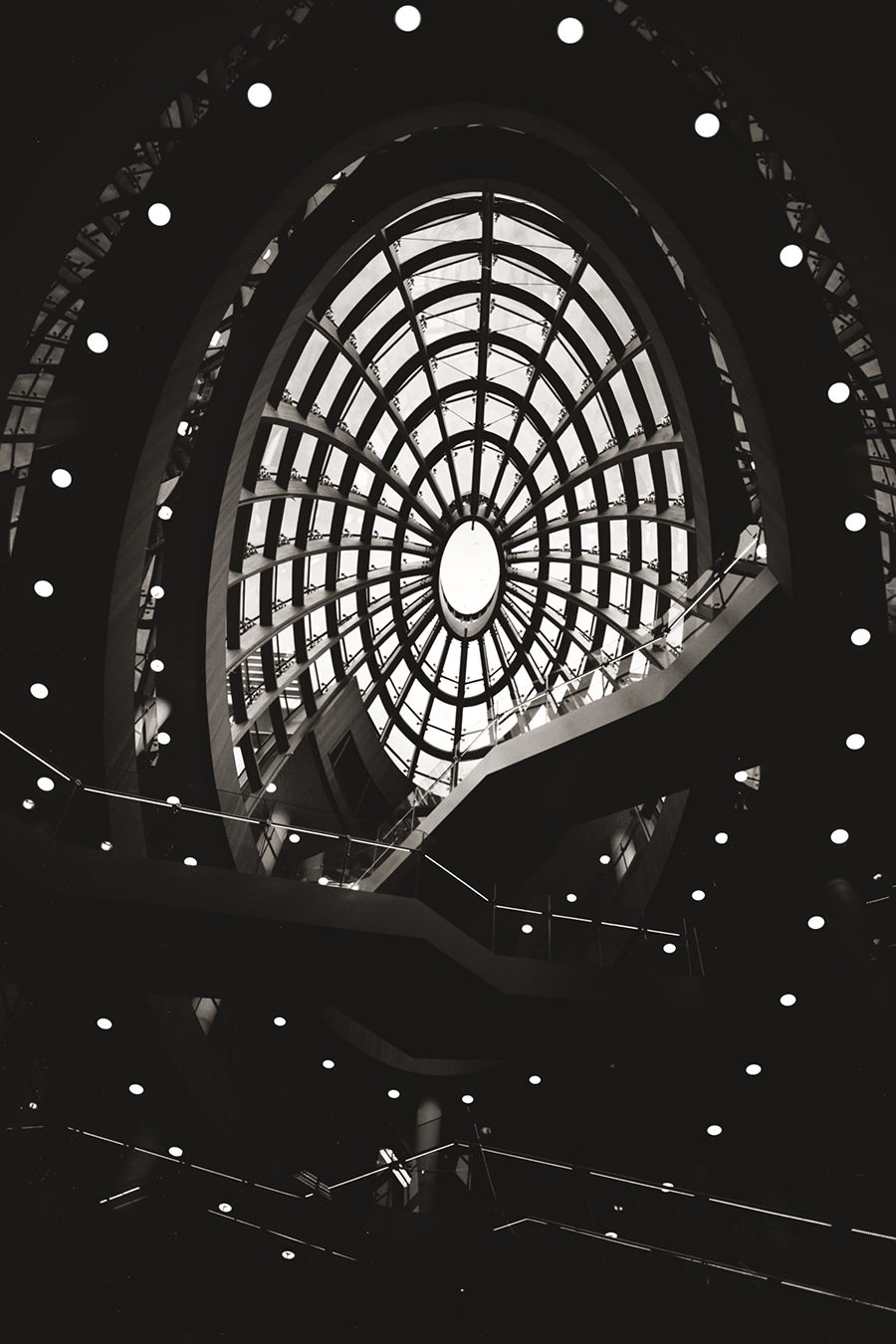 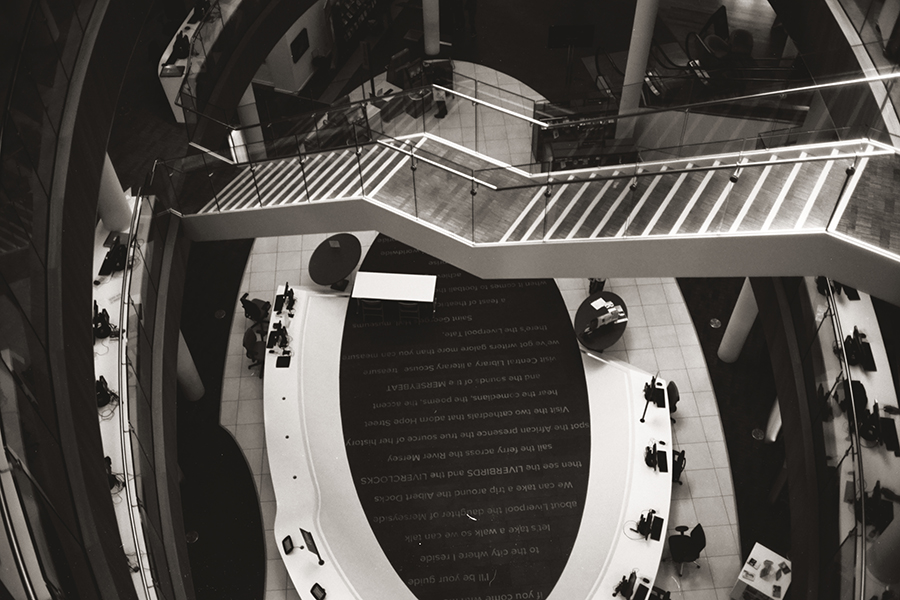