Jon, Hazel and I went to Pupil‘s concert yesterday evening. The two picked me up after work and we went to PCCM just in time for us to secure some seats. 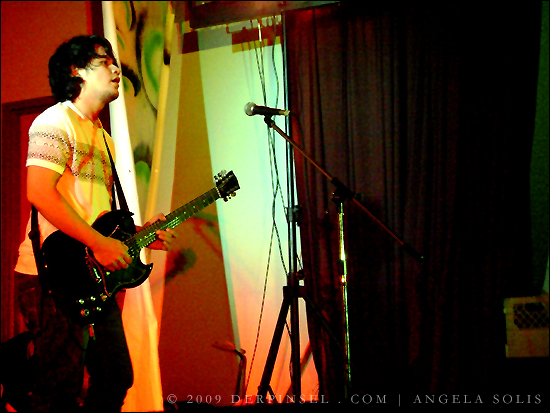 The first few hours were used to showcase Filipino bands here in Winnipeg. I had to secure a place at the front of the stage after the last band played. Which I did, because I am made of awesome. This reminded me of the Parokya ni Edgar concert I attended last year. 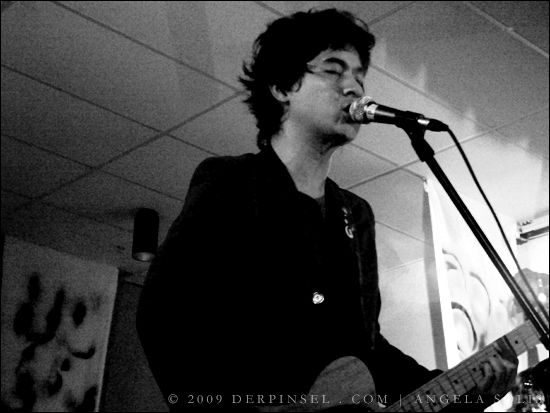 Anyway I didn’t bring any fancy camera during the concert. Why would I? To take better photos? Based from experience (i.e. the PnE concert I just mentioned earlier), carrying around my D40 will most likely be on the way. I won’t be able to jump around because I might ended up worrying about my camera. I also went to work earlier yesterday so there is no way for me to carry the bulky thing. So. I brought my parents’ Sony S750 and my Olympus XA-1, with an Ilford XP2. 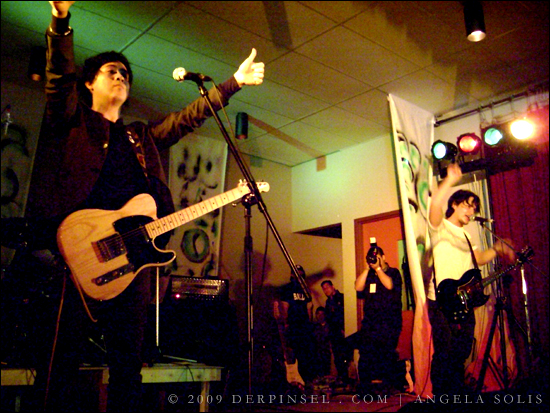 The show was awesome. They played continuously. Sounds cheesy, but seeing Ely Buendia in person, the one who sang a lot of songs that I listened to while I was growing up; it was just beyond words. I was really tired because I’ve been working during the weekdays and I have school afterwards too, but the adrenaline rush during the performance was so strong, my fatigue faded away a bit. 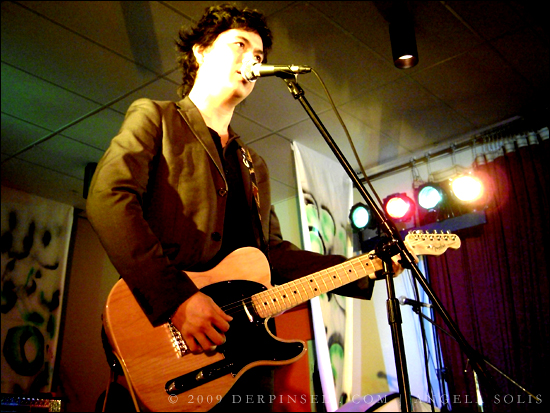 Somehow it was also surprising that I got to listen to songs from Eraserheads and Teeth, but it was fun. 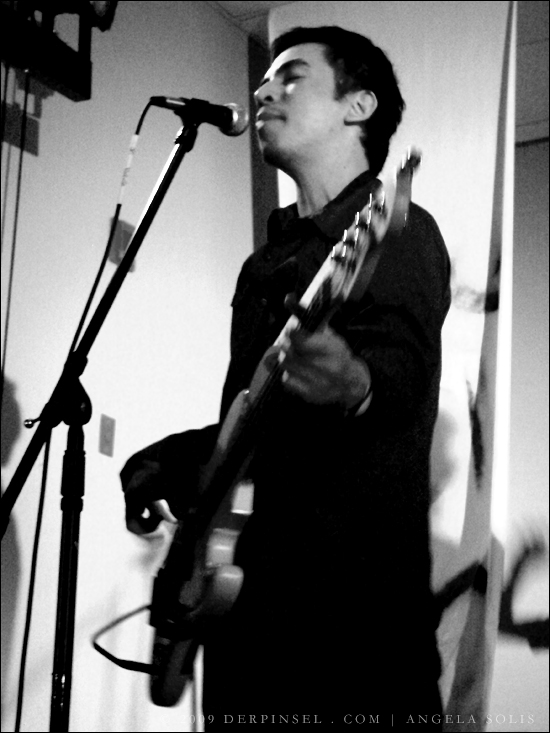 I was happy with the results of my photos. It was too noisy (had to use ISO 1250 so that I won’t have to use flash during the show), but it was still not bad. I can’t wait to have my film processed though (I almost wasn’t able to shoot because I had to used up my Tmax 100 which was still inside my XA-1, and then I can’t load my XP-2 properly).